TIME MACHINE: THE ARREST AND TRIAL OF SARA LUCY BAGBY

I wrote this ARTICLE about the American fugitive slave, Sara Lucy Bigby. 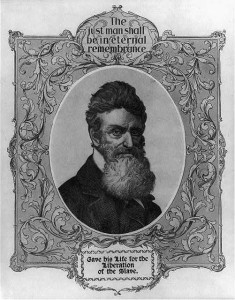 I wrote this ARTICLE about abolitionist John Brown's December 1858 raid into Missouri to free a group of slaves. 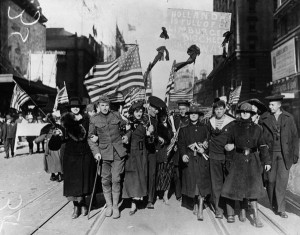 I wrote this ARTICLE about the Armistice of Compiègne that led to a cease fire of World War I. 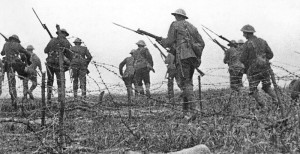 TIME MACHINE: BATTLE OF THE SOMME

Open to: All, detailed results viewable to: All. Participants: 28

Over the course of centuries did Tula forge weaponry. And this has turned out to not be by chance.

Dedilovo (Russian: Дедилово) — a village in Kireevsk locality of Tula region. The city of Viatichi — Dedidoslavl (or, Dedoslav) — was first mentioned in Hypatian Chronicle. Within the stronghold, the space was divided into leagers and cribs, based on the people's birth status. Each of the tradespeople had its place under the strenghold's protection. At present this place is a waste land.

Sisters and brothers, do you want to set yourself free from the sorcery that every time makes you forget even your own patronym, matronym and your mother's maid name, be obsessed over this golden wheel?

This post cites public scientific sources, without any dates, as well as archeological and etnographical facts:

The Antes (or Antae; Ancient Greek: Áνται; Russian: Анты) is a common name applied by Byzantean writers to Slavic tribes. This polyethnos joined Slavic tribes having a rudimental State. The basic social cell of Slavs was the community, called «rod» in chronicles. Based on the character of dwellings and settlements, a community consisted of families that only included next of kin. The family relationships of various tribes differed. The family relationships, as mentioned by Byzanteans, were similar to those of Polans and were described by The Tale Of Bygone Years. These were patriarchial customs, including «morning gifts» for a bride and ritual murder of a wife at the tomb of her husband. Other tribes were practicing polygamic marriage with some elements of matryarchy.

Bozh (later lat. Boz, Booz, Box; Russian: Бож) — a leader of Antes, mentioned by a historian Jordan. At first, Goths suffered a defeat from Antes, but later they turned to become more decisive and managed to captivate and crusify Bozh, along with his sons and seventy elders of Antes.( Collapse ) 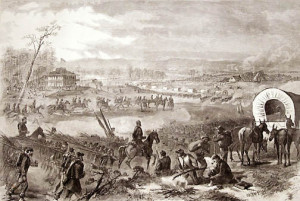 This is my second ARTICLE about General William T. Sherman's Civil War march through Georgia, between November 15 and December 24, 1864.
Collapse